Previously, we have learned what pronouns are (he, she, they, etc.).  Now, we will look at a different kinds of pronouns.

Watch the video below and think about how YOU would explain what relative and interrogative pronouns are.
Now, take this quick quiz on relative pronouns!
http://grammar.ccc.commnet.edu/grammar/cgi-shl/quiz.pl/pronoun_quiz.htm 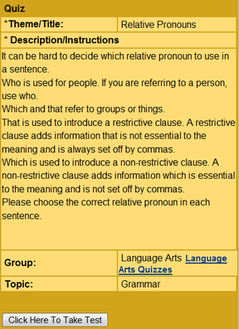 How did you do?  If you didn't do well, don't worry about it; below you will find extra materials to help you!
http://depts.dyc.edu/learningcenter/owl/exercises/agreement_pa_ex2.htm

Relative pronouns, such as 'whom' and 'who,' are used to refer to people. 'That' and 'whose' are relative pronouns that can be used when referring to things, people, ideas or qualities.

If a pronoun is needed to refer to something other than a person, the pronoun 'which' should be used. For example, consider the sentence, 'Do you know which house Ronnie lives in?' Here, the word 'which' is a relative pronoun that refers to Ronnie's house. 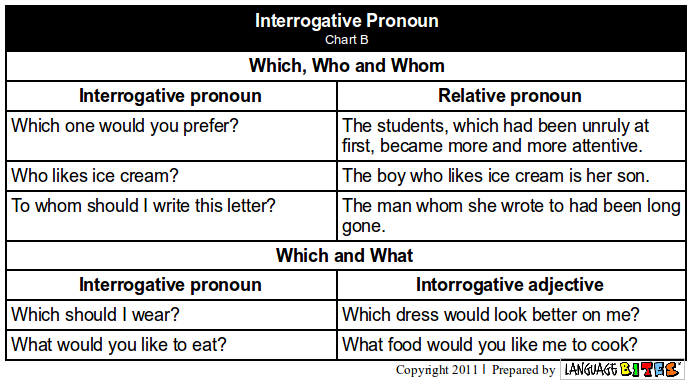 Click here to take another quiz and test the skills you've gained so far:
http://learnenglish.britishcouncil.org/en/english-grammar/pronouns/relative-pronouns 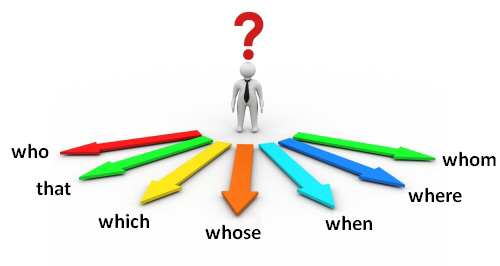 For those of you that want even MORE practice, feel free to click here and take this test.  Be careful though, it's tough:
http://esl.fis.edu/grammar/multi/relative2.htm 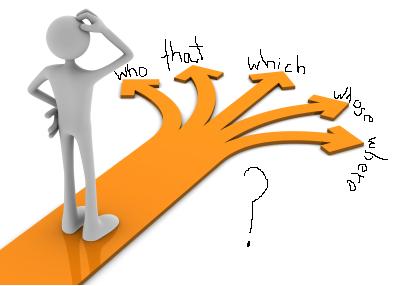 LET'S REVIEW!
It can be hard to decide which relative pronoun to use in a sentence.
Who is used for people. If you are referring to a person, use who.
Which and that refer to groups or things.
Go through this Prezi to review everything you have learned today! 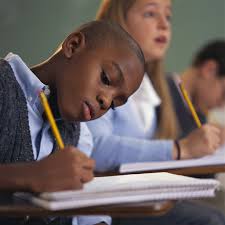