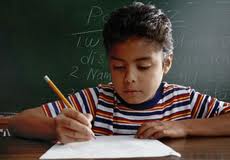 Helping verbs or auxiliary verbs such as will, shall, may, might, can, could, must, ought to, should, would, used to, need are used in conjunction with main verbs to express shades of time and mood. The combination of helping verbs with main verbs creates what are called verb phrases or verb strings. In the following sentence, "will have been" are helping or auxiliary verbs and "studying" is the main verb; the whole verb string is underlined:

Shall, will and forms of have, do and be combine with main verbs to indicate time and voice. As auxiliaries, the verbs be, have and do can change form to indicate changes in subject and time. 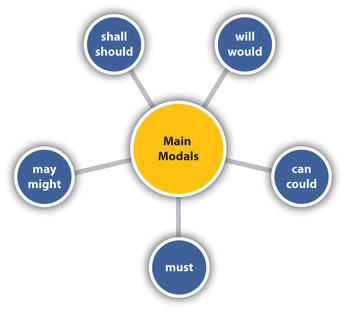 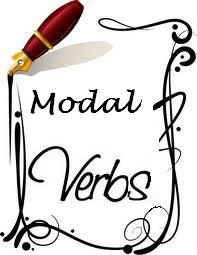