The hills across the valley of the Ebro were long and white. On this side there was no shade and no trees and the station was between two lines of rails in the sun. Close against the side of the station there was the warm shadow of the building and a curtain, made of strings of bamboo beads, hung across the open door into the bar, to keep out flies. The American and the girl with him sat at a table in the shade, outside the building. It was very hot and the express from Barcelona would come in forty minutes. It stopped at this junction for two minutes and went on to Madrid.

You may have also learned that ending a sentence with a preposition is a serious breach of grammatical etiquette.  However, this is a relatively new grammatical rule and is often broken by writers and teachers alike!
Adopted from: http://grammar.ccc.commnet.edu/grammar/phrases.htm#preposition 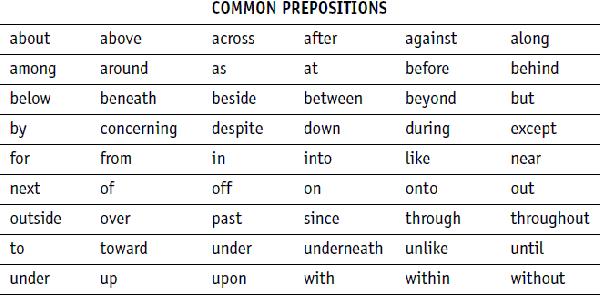 Here is a great list of prepositions that you can print out and post on your desk:
http://donnayoung.org/f13/english-f/books/easy-grammer-4-prepositions.pdf
Click here if you are still unsure how to use prepositions in your writing:
http://www.towson.edu/ows/prepositions.htm 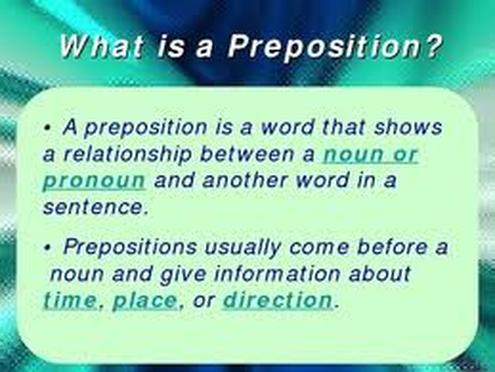 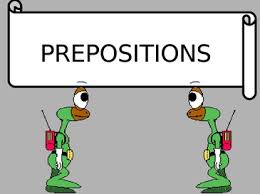 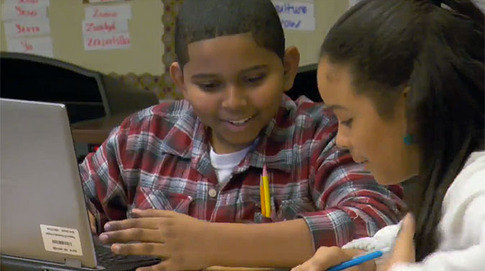